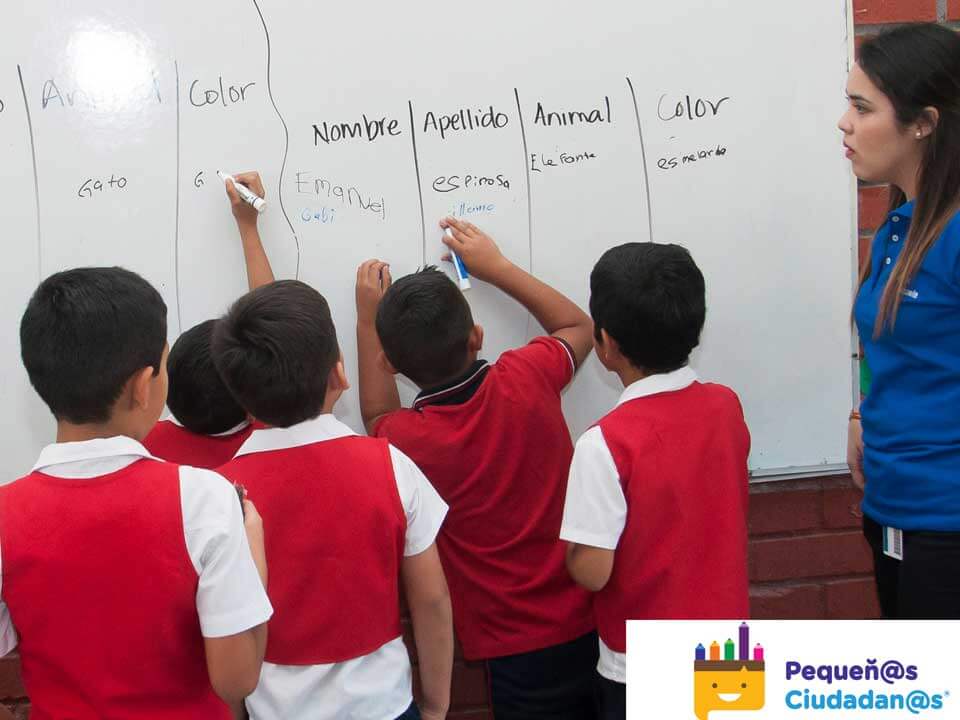 Voting, even though it hurts

Voting against wind and sea

Voting: no one said it would be easy

It was the year 2000. The country was in convulsion and effervescence due to a opposition candidate – wit, boots and a mustache – who had the strength to change the over-70-years-of-ruling regimen in Mexico, but I didn’t like him, he seemed a braggart. My heart had been robbed by a small man with a congenital malformation that diminished and deformed his arms, but not his mind nor character. It was Gilberto Rincón Gallardo, presidential candidate for a party just as small, Social Democracy. He was an intellectual that said and condemned sharp words that no one could articulate with intelligence.

At home we discussed the useful vote, which was in favor of Fox, whom was straight to the point; and the vote by conviction, which was mine. But I couldn’t vote for someone I disliked so intensely, and who seemed a cheap opposition imitation, and I didn’t give him my vote, I gave it to my little candidate.

This summer my family went on vacations, but I had to stay working in the newspaper, God knows why. On their way back from vacation, in the Guadalajara airport, they met my candidate. My sister, with a huge seven-months-pregnant belly, pounced upon him and rudely congratulate him: “we admire you so much, I couldn’t vote for you, but my sister did”. Rincón Gallardo smiled and answered: “Hm, my party lost the registry due to a lack of votes”. Eight years later he died of cardiorespiratory problems.

I must say I remember him with sweetness, like a girlfriend remembers the fiancé that passed away before having the opportunity be happy. In fact, democracy has rarely given me the opportunity to be happy. I think only once has the candidate I have voted for become President. But I have never considered the possibility of not voting, not even now, that I haven’t decided whom to vote for next July.

Maybe, like never before, so many people share my dilema. Why? Because those who doubt are confident that their vote counts, because they want to give their battle, because they have hope.

Many others, however, have considered not voting or invalidating their right to vote, since no candidate lives up to their expectations. Its true.

But never – never! – should we renounce our right to vote, which has cost us so many tears and blood to conquer. Less than a decade ago, elections were guarded by shooting the voters. Enrique Krauze reminds us in his article from Letras Libres, “Codornices y Electores”.

Today, the majority of the country considers presidential elections to be a true citizen action. In the ranch where I live, our cook volunteers in the box office, one of our workers revises credentials, and we are all the same. This is something invaluable. Their effort deserves my willingness to exercise my right to vote in the best way possible.

To decide not to vote opens the door to indifference. This idea would install itself in our conscious, apathy would nest in our mind and we would distance ourselves from democracy. Voting is the basic citizen action, the first in an endless list of actions.

And us, the second type, still have a lot to do. Firstly, create a mature citizenship: read the news carefully and avoid falling in the lies that flood social media. We must invest more time in investigating and contrasting news and media, this way entering elections with an informed vote. We must prepare ourselves as much as the candidates, because after the elections we will still be here, while some of the candidates might not. It is our turn to become critics, to approach and organize ourselves to demand rights.

But our citizen and democratic work does not end there. If we don’t like the names that appear in the Mexican presidential elections (as Espino says, the academic, economic, and intelectual elite have turned their back on politics), if we feel the position is not being filled by the best men and women, it is time to take citizen action.

It is time to create leaderships and support the new political values: those independent young adults that strive for jobs in the town hall, councils and the senate. Me must support them, so that in six years we can at last be represented and governed by a new political class.

I don’t plan on waiting for my grandchildren to be the ones to live this change.